Warning: include_once(/home/customer/www/ecomdocs.com/public_html/wp-content/plugins/woocommerce/includes/libraries/class-emogrifier.php): failed to open stream: No such file or directory in /home/customer/www/ecomdocs.com/public_html/wp-content/plugins/woocommerce-advanced-notifications/includes/class-wc-advanced-notifications.php on line 29

PROGRESS REPORT: 45 Days After Launching a Product with Only 14 Giveaways and PPC. 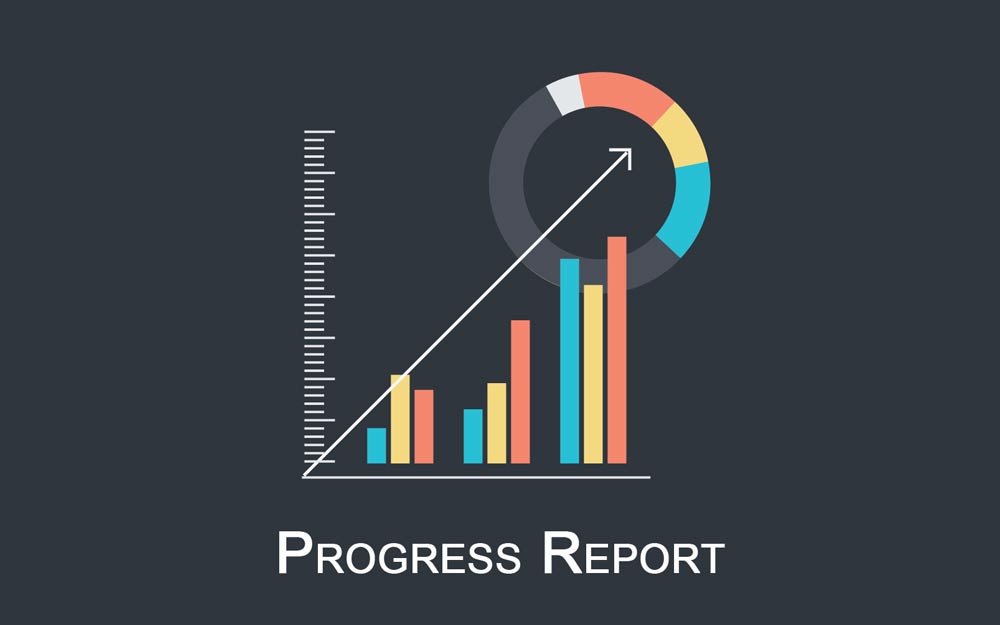 What is This Product?

The product we launched is an accessory to a top selling medical product.

When Did We Launch?

We launched this product on Dec 11, 2015. We would have launched about a month earlier, but as soon as we got the first shipment into our Amazon Prep Center (GDW Inc) Amazon blocked our listing. They said they weren’t allowing this type of product to be listed on Amazon. We went back and forth for a while and eventually found out that they wanted an OTC FDA approval form. We were able to get it from our supplier and get the listing unblocked. But we were worried for a while that we had just purchased $15,000 of dead inventory.

How Did We Launch?

We asked the Ecommerce Empire Facebook group for some help launching. We had 14 people buy our product at a discount along with the top selling product. We then gave them a rebate on that top selling product. This gave our product launch a little boost by showing up in the “frequently bought with” section on the popular product listing page. Then we simply ran an automatic and broad match PPC campaign.

As you can see, we’ve sold 342 units since launching. We’re hovering around 10-20 units a day right now with expectations to triple that within a few months. Our ROI is a measly 72% (I like to shoot for 150%), but that’s because we are selling for a full $5 less than our target price. Estimated profit is $1974, which isn’t too bad for a product that’s 45 days old. You can also see a steady drop in our BSR. We’re hovering around 11,000 now. We’ve managed to get ranked in 3 different subcategories, so that’s cool.

Best of all, people seem to love the product. We’ve had a single 4 star reviews and 13 5 star reviews not including the promos. We’ll be reordering soon and we’re going to add 2 additional products to the line at the same time. That’s how you see really big growth!